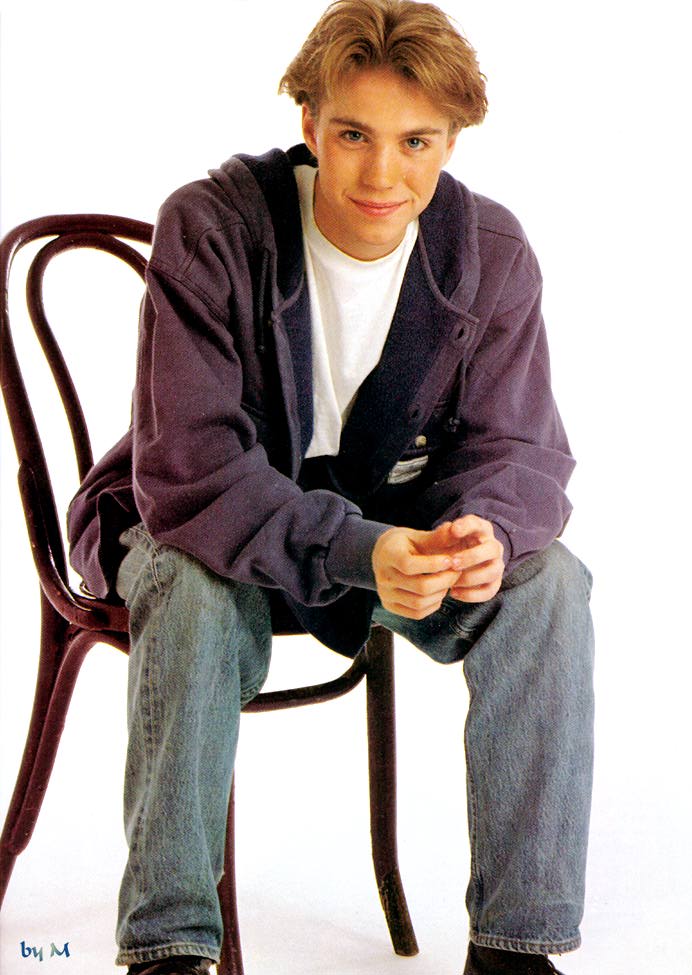 I was also afraid of most of them, which complicated the matter, and starting about midway through eighth grade they weren’t particularly interested in me, which didn’t help either. At the same time as the boys were ignoring me, I became catnip to lesbians.

Fending off anyone’s advances is difficult for me, and it was even harder when I was so desperate for physical affirmation and affection. But sleepover after sleepover, I laughed off the awkwardness or said things like, “Wouldn’t you be more comfortable in your bed?” In some ways, it would have been so much easier to just be like, Yes, you’re right: I wear glasses and I don’t wear make up, ergo, I am a dyke.

When I fell in love with a boy who loved me back my freshman year of college, I was almost as relieved as my mother. (Oh, she had her suspicions.) The longer we stayed together, the more the issue faded and I found perfect middle ground for myself. Instead of being queer, I surrounded myself with queer people. They tended to have the right politics and not care that I didn’t wear make up, and the gay boys didn’t scare me at all. Plus, gays and Jewish ladies are a natural constituency: we have Sondheim and Streisand in common! Not to mention intellectual snobbery.

Today I had lunch with two old friends: my oldest-and-bestest, who’s now an illustrator living in a “Boston marriage” in Park Slope (or is that redundant?); and the boy who was my first kiss and seven years later my senior prom date, who’s now a gay Williamsburg hipster of the first order. Both of these individuals got way more action with the opposite sex in high school than I did, in case we need a reminder of how little what we do or don’t do in high school means.

I told them excitedly about today’s Midwestern bombshell (“Is this Heaven?” “No, it’s Iowa”). Neither cared nearly as much as I did.

There should be a phrase that applies to this situation — like “the zeal of the convert” but specifically meaning “the zeal of the near-miss.” It’s akin to survivor’s guilt. Straight guilt? I can’t be the only one who feels it.